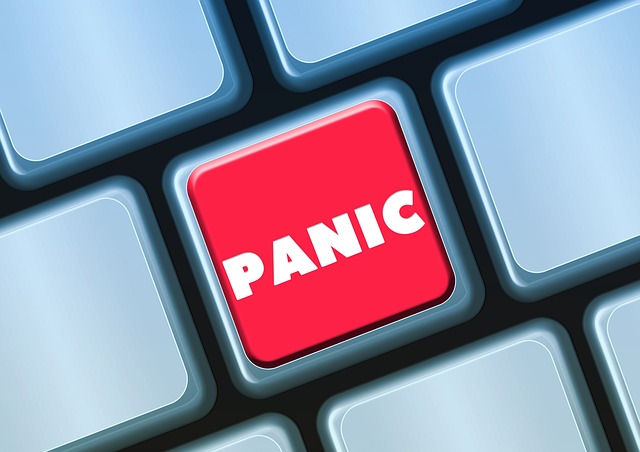 Anxiety and panic can be normal and natural responses to a stressful situation. However, if such feelings of anxiety and panic occur regularly than this could be due to panic disorder. Around 1 in 10 people in the UK have the occasional panic attack, which are usually triggered by a stressful event. However, the NHS estimates that one in 100 young people as well as adults are affected by panic disorder with women twice as likely to be affected.

Panic disorder is where you have recurrent unexpected panic attacks. A panic attack is a sudden intense apprehension, terror and doom including a number of physical symptoms such as:

How common is it?

The NHS estimates that one in 100 people are currently affected – young people as well as adults – and the condition is twice as common in women as it is in men.  However, around one in 10 people in the UK have the occasional panic attack, which are usually triggered by a stressful event.

What can cause panic disorder?

There are a number of reasons why you may develop panic disorder:

How can I help myself?

The National Institute for Health and Care Excellence (NICE) recommends CBT for the treatment of panic disorder. Some particular techniques which will help include:

What we can do to help?

At Heswall Hills Counselling Centre  we have therapists trained in cognitive behavioural therapy. This treatment will aim to focus on the negative thinking patterns that can trigger your panic attack. CBT can also help you by providing coping strategies for future panic attacks. If you would like support and help in overcoming panic disorder or any other emotional difficulty, please get in touch.